U.S. U15 GNT Preps for Pair of Friendlies Versus Germany

U.S. U15 GNT prepares for matches against Germany U15 GNT. This is a life time opportunity for players to experience soccer on a global scale and test their abilities against European counterparts. Return players will play key role.

Youth Soccer News: The U.S. U15 Girls’ National Team will travel to Germany for a training camp and two matches against the Germany U15 GNT. 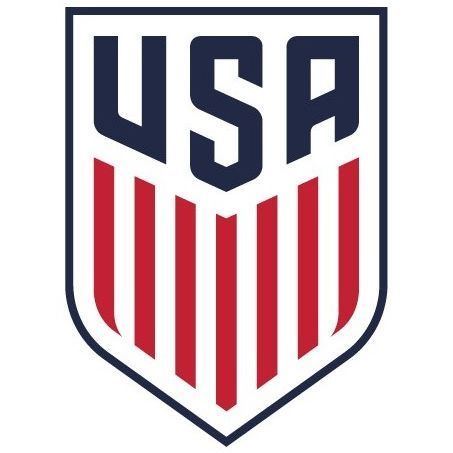 U.S. U15 GNT head coach Tracey Kevins will coach her first international matches at the helm of this group. The U15s will face Germany on Wednesday, Nov. 1, in Marburg, Germany for a match that is closed to the public. The teams will meet again on Friday, Nov. 3, at Stadion Wetzlar in Wetzlar, Germany (11 a.m. local time) in a match open to the public, ticketed and promoted by the DFB.

As part of U.S. Soccer’s ongoing mission to provide increased international programming for the Youth Girls’ and Women’s National Teams, these games mark the first international trip for this age group and the U15s’ first international matches abroad. This team competes biennially in the CONCACAF U15 Girls’ Championship, but the one CONCACAF competition the team has played in (and won in 2016) was staged in the United States.

Kevins has called up 20 players for the trip, all born in 2003 except for midfielder Allyson Sentnor. born in 2004.

Two players, midfielder Tatiana Fung and Sentnor, will be making their second trip to Germany of the fall, as they were a part of the U16 GNT roster that split games with the Germans in Großenkneten and Wildeshausen in early September.

This age group of players is in the first year of a two-year cycle as U15s before transitioning to U17s in 2019 when they will form the core of the team that will attempt to qualify for the 2020 FIFA U17 Women’s World Cup.

U.S. U15 GNT Roster by Position

Coaches are always thrilled when their players are recognized.

Mark Spooner, Girls Director of Coaching at Surf Soccer Club says “Bella has continued to show a desire to improve on a daily basis and never takes days off. She deserves the success she is having right now. Paul Dolinsky has done a terrific job with both his teams playing an expansive, attacking style of soccer and Bella has brought in and is reaping the rewards.”

“It is a joy to coach her and have her as a part of our 03 DA Team at Surf,” says Paul Dolinsky, head coach of 03 Surf DA team. “So happy for Bella and her inclusion with the National Team. She is a very technical midfielder that works so hard at the game and buzzes around in the midfield.”